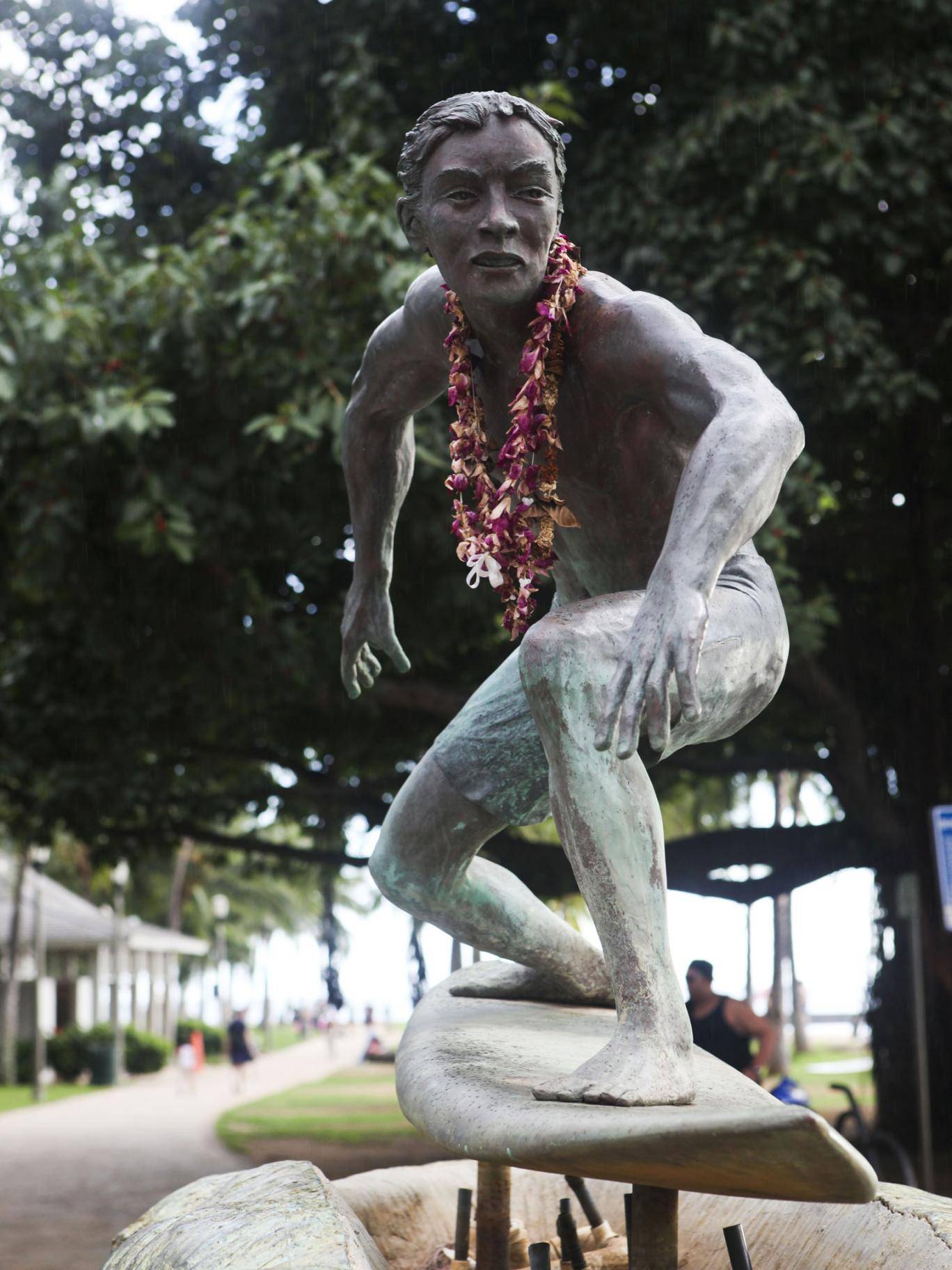 On the Hawaiian island of Oahu, it is not the well-known sports icons that are most revered, but surfers Eddie Aikau.

Surfing, invented by the ancient Hawaiians, was an integral part of Polynesian culture. Aikau was very proud of his Polynesian heritage, and when he discovered his passion and talent for surfing, he dedicated his life to preserving the image of his culture by using only his board. He became a regular top contender in professional competitions, and in 1977 won the „Duke,“ the then most prestigious competition in Hawaii.

Aikau was a pioneer in big-wave surfing, braving waves far greater than most would dare to do. He was also the first lifeguard at Waimea Bay, a notoriously dangerous part of Oahu’s North Shore. During his nine years in office, not a single life was lost. While Aikau 1971 was named the lifeguard of the year.

After months of training, he set sail on 16 March 1978 with the rest of the crew, led only by the stars. On the first night the hokule sailed into a whirlpool. The crew struggled through the night, but the boat capsized. Fifteen miles from the nearest shore, a rescue seemed impossible. The next morning, Aikau took off his life-jacket so he could swim better, and set out with a surfboard salvaged from the Hokule’a to seek help.

Hours later, the last torch of the crew was discovered by a passenger. The Coast Guard was notified; the crew was saved.

Aikau, who was 31 years old, was never seen again.