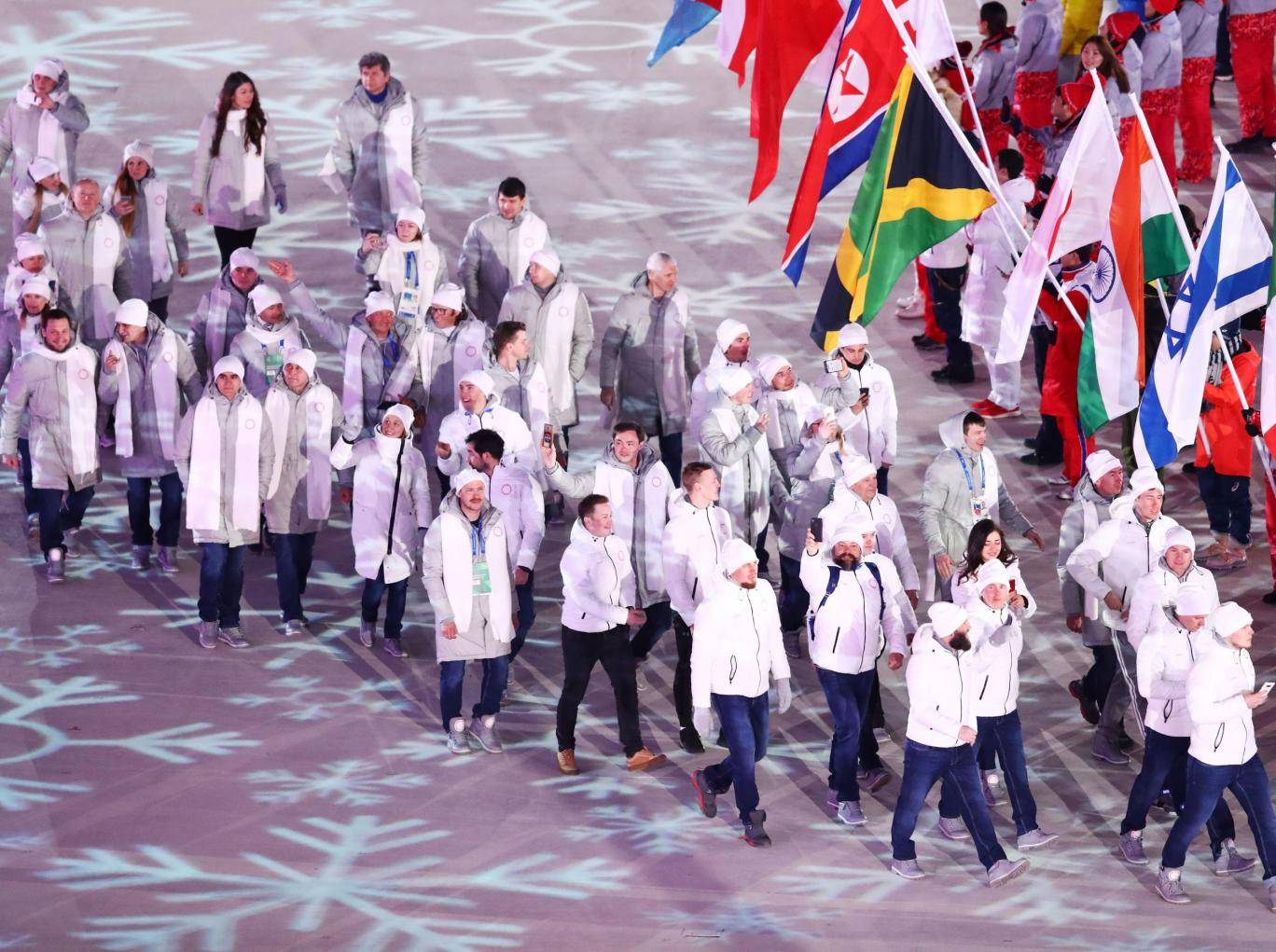 The International Olympic Committee has voted to lift the Olympic ban on Russia if there are no more doping offenses by its athletes who competed in Pyeongchang in 2018.

The decision was taken hours after the closing ceremony of the 2018 Winter Olympics, but the IOC did not allow Russian athletes to pull under their own flag.

Russia was banned in Pyeongchang after state-sponsored doping in Sochi in 2014. In contrast, there were only two failed tests of Olympians from Russia (OAR) of the 168 participants.

Mixed-curling bronze medalist Alexander Krushelnitsky was the first to be banned and thus deprived of his medal before bobber Nadezhda Sergeeva suffered a similar fate.

However, the decision to lift the ban was taken unanimously after a meeting of the IOC on the recommendation of its Executive Board.

IOC President Thomas Bach called the failed tests „very disappointing“ and admitted „that the IOC could not consider lifting the ban on the graduation ceremony“.

Regarding the two positive tests, he added, „There is no evidence of systemic doping and no evidence of involvement of the Russian Olympic Committee in these cases“.